The Room on the Roof – Book Summary 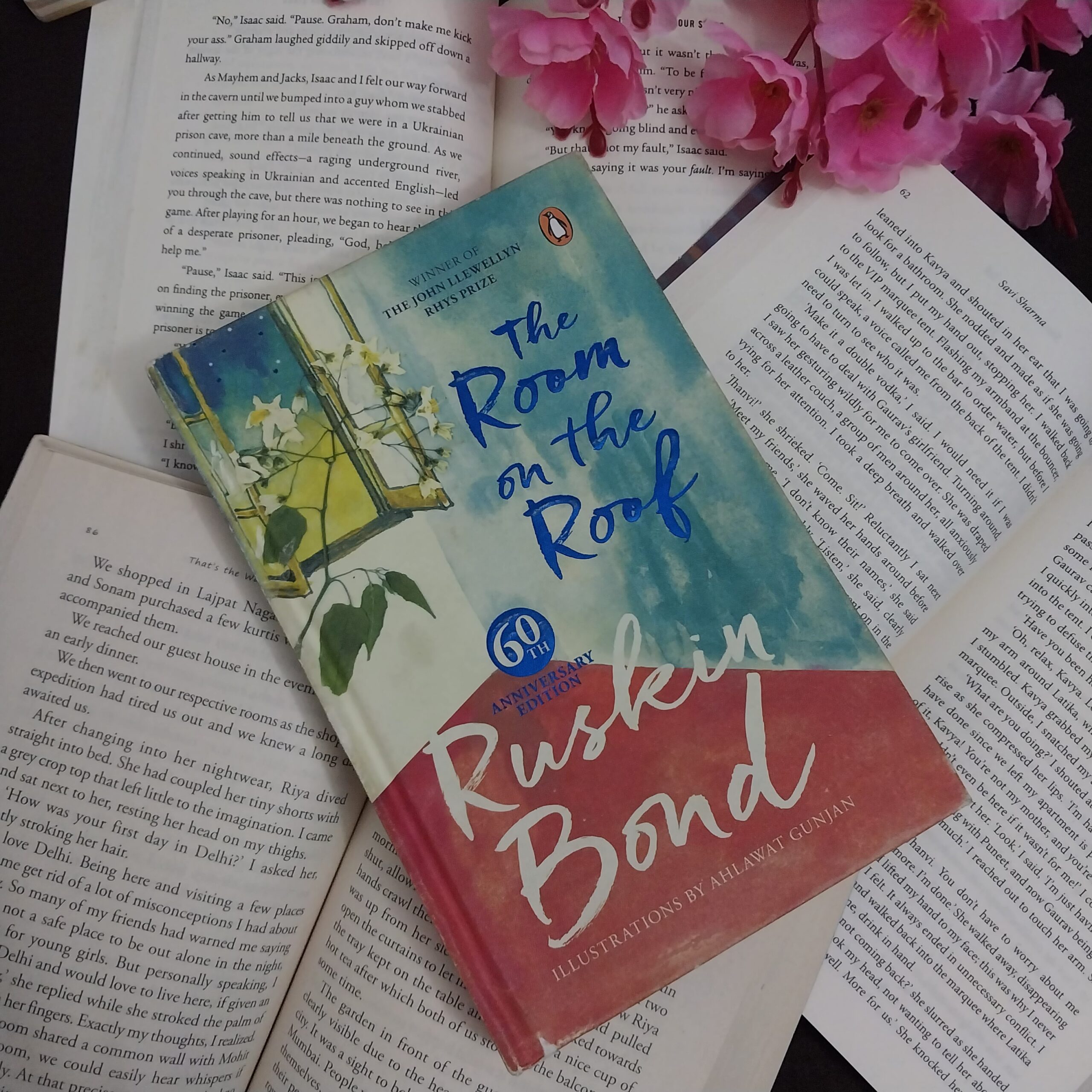 This is the story about a sixteen-year-old orphaned Indian-Anglo boy ‘Rusty’ who lives with his guardian Mr. Harrison and the missionary’s wife in Derha. The story is of the 1950s, when India had recently gained independence.

Rusty used to live in the European colony situated on the outskirts of Derha. His guardians were racist and controlling. They wanted Rusty to stay away from the Indians and their culture and wanted him to groom as a pure Englishmen. Mr. Harrison never gave him the freedom to live life on his own terms. Rusty was abode by the orders of his guardians because he knew if he broke any of such orders, no one can save him from the torture of Mr. Harrison. Due to this, he felt suffocating with them and was craving independence.

One day when it was drizzling, Rusty was walking back home and he met Somi who offered him a lift on his bicycle. Though resistant in the beginning, Rusty accepted the lift. Both of them were soon joined by Ranbir and Suri. There were four boys on the same bicycle and Rusty was having the time of his life. He even saw a few glimpses of the bazaar. This was for the first time when Rusty realized what it was to live life on your own terms. He felt sad and lost when he came back home. Later at his home, he got beaten up for going to the bazaar from a malacca cane.

The plot twist came in when Rusty spent the entire day in the bazaar, playing Holi with his friends. When he returned home, Mr. Harrison was not able to recognize him at once but when he did, he started beating the shit out of Rusty from the malacca cane. Since Rusty had now tasted the freedom, the joy; he now decided to pay it back to Mr. Harrison. He hit him hard in the face with a huge flower vase. When the missionary’s wife approached them, Rusty ran away from the window.

He spent the entire night outside in the rain. He was shivering because he was only wearing the cotton pajamas which provided little to no protection to him. That night he realized that living life on your own terms, the freedom, and independence which he craved for all this time comes with a hefty price. With no money in his pocket, he realized the harsh reality of this world. But Rusty was determined to not return to his guardian and was thus ready to pay all the prices and face all the challenges of this brutal world.

The next morning, Somi found Rusty near the chaat shop and took him to his home. Somi helped Rusty a lot and even arranged a teaching job for him. He was appointed as an English tutor by Mr. Kapoor for his son Kishan. In return for his service, Mr. Kapoor offered Rusty a room on the roof of their house and food.

Mr. Kapoor was a heavy drinker and some twenty years elder than his beautiful, charming, and young wife Meena Kapoor. Rusty soon fell in love with Meena and even she responded to the feelings because his husband was always in a drunken state due to which they had no special bond and she was fed up with him.

One day Mr. and Mrs. Kapoor left for Delhi, leaving Kishen and Rusty behind in Derha. After a few days, they received a telegram informing the death of Meena in a car accident and the order which stated thatKishen should be moved to Hardwar to live with his aunt.

Rusty again became all alone and friendless in Derha. He lost the enthusiasm and thus in the rage over his emotions decided to go back to England. But before going to England, he decided to meet Kishen for the last time since he was like a brother to him. There he found out that Mr. Kapoor remarried and Kishen got into the business of robbery and the entire police of Hardwar were after him. Somehow, he found Kishen and they both convinced each other to go back to Derha and start afresh. Kishen decided to open a chaat shop and Rusty decided to become a writer. 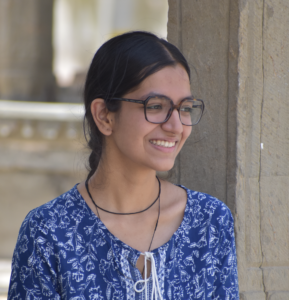